As you cycle along the pedestrian pathway, the modern idea behind the Grourud Valley becomes obvious: It is an conglomeration of building typologies, a theme park like mixture, which is pleasant and not too monotonous.

Although the architecture might not be great, one can imagine the benefits of living in a green landscape within the proximity to the forest. The most obvious challenge is the public realm. It feels neglected, because residents have not enough chances to use it.

We are aiming for more private and communal use of the public realm, but still allow for big portion, which is less defined and open for things to happen.

The project continues this modern urban idea of having a field with its own character, but at the same time shows exemplary how to connect to the neighbouring areas. This is also affecting the program: Currently there are various functions scattered around in the area. We leave them where they are, but adding new ones and connect them properly. 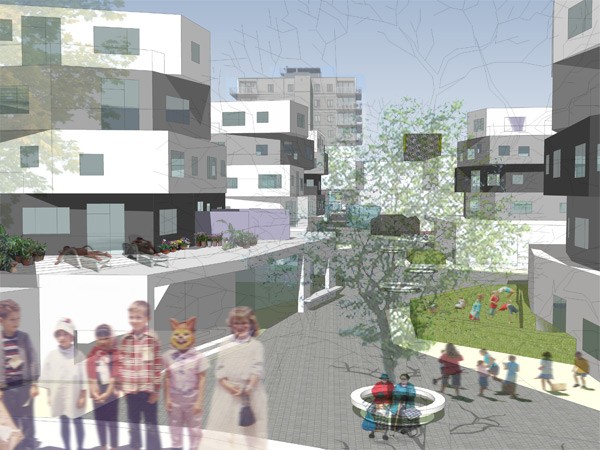 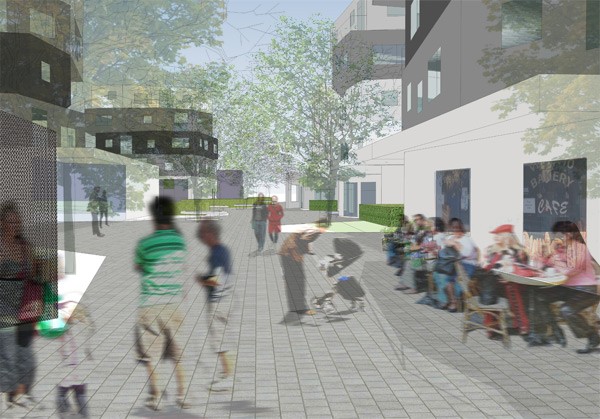 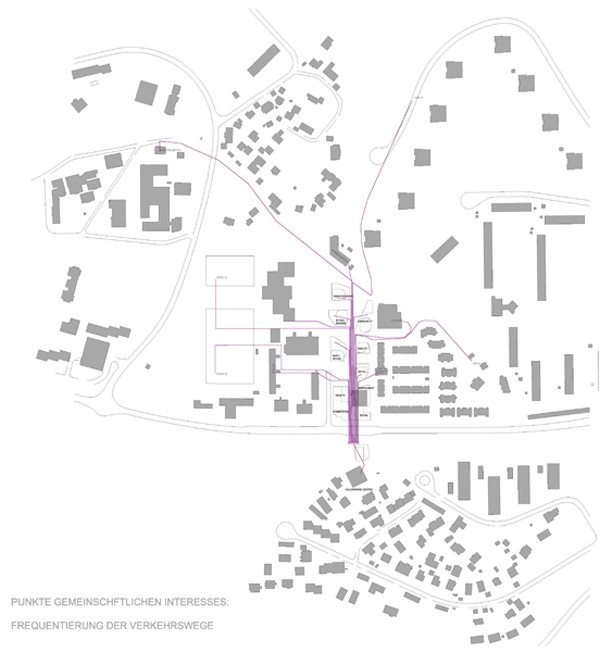 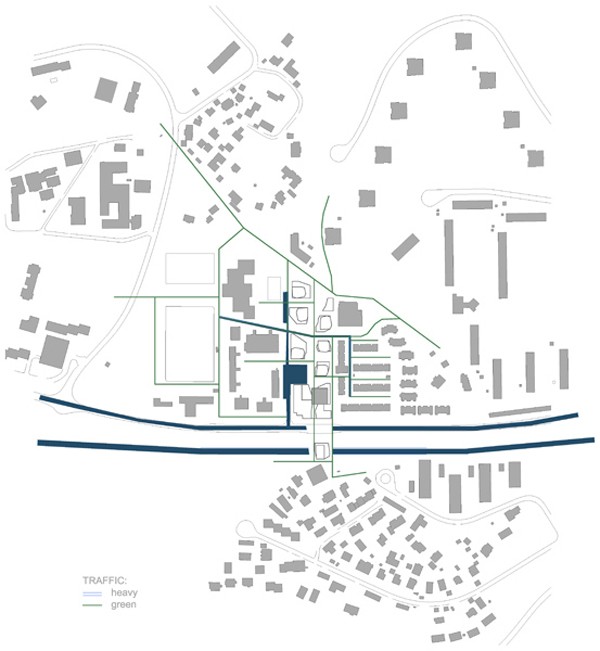 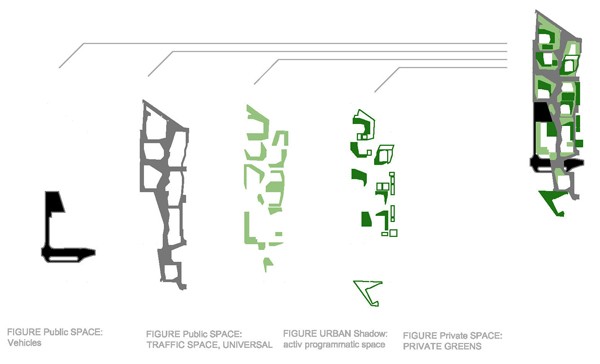 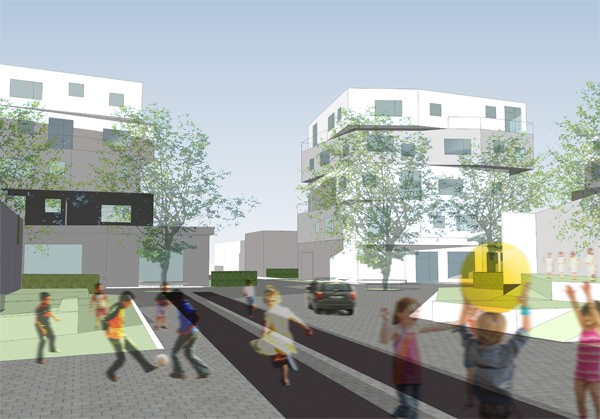 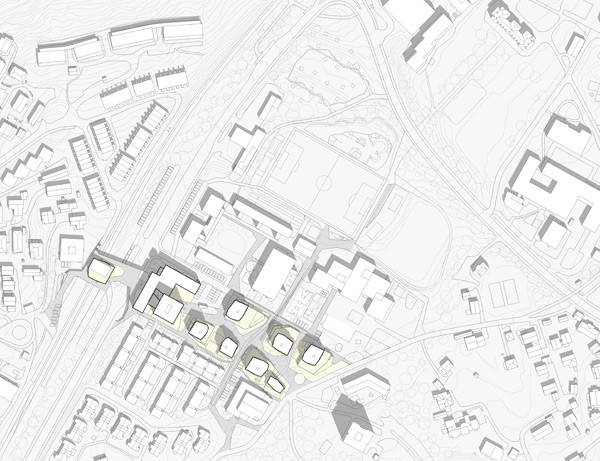 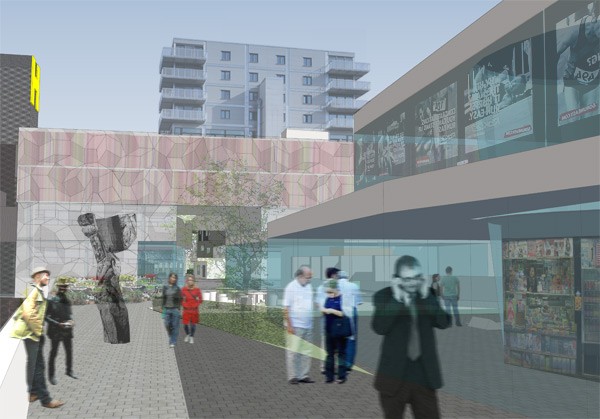 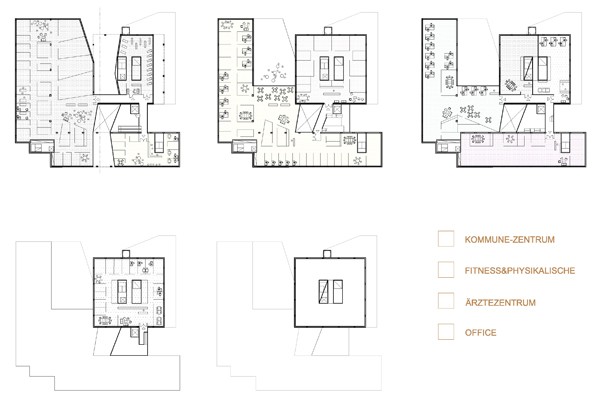